I have lived in Australia for about 5 years with my Korean husband. Many people think of the tropical region when it comes to the rainy season. In fact, Australia also has a rainy season. There is also a rainy season in Japan. However, in Australia and Japan, the way of dealing with the same rain is different, and above all, the way of raining is completely different. This time I would like to talk about the area of Queensland and Bundaberg where I live. 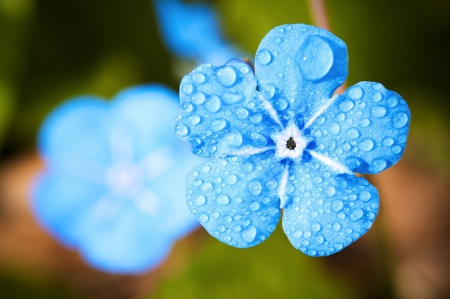 From the end of February to March

In Japan, the rainy season is generally in June, isn’t it? However, in the area of Queensland, Australia, where I live, the rainy season is from the end of February to March. At that time, Australia has a lot of cyclones and a lot of rain, which is like a typhoon.
It often rains continuously in Japan, but it often rains in Australia after an hour, if it suddenly starts to rain heavily. If it rains continuously, the rivers in my area can be flooded, flooded, and roads closed.

You have to be careful with basement parking lot

You can escape from the rain in the underground parking lot of a shopping mall, but above all, the structure is such that rainwater tends to collect, so the rain will flood and close, and a few days later the water will be pumped out by a machine. Is done. Of course, if the car is parked, it will break immediately.
Therefore, if it rains, those who park their cars in the underground parking lot must move their cars immediately. If you are a local resident, you know where it is easy to get flooded.
Occasionally, a car may be left parked on the street, such as near a river, and may be flooded. At a later date, after the water has drained, the city hall will say, “Who is this car? If you do not move it by the day, the city will collect it.” There are many cars that are actually collected. I know it will happen if it rains heavily, but I think it’s really Australian they don’t fix it.

Australian and Japanese in rainy day 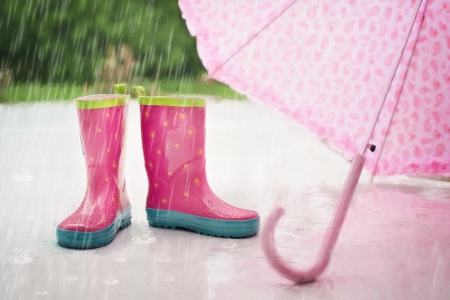 Whether they use umbrellas or not

Japanese people usually use an umbrella when it rains. Umbrellas that can be opened with a single touch are commonplace these days, and many new products such as large umbrellas and umbrellas that are covered to prevent the back side from getting wet are on sale. If you are a small child, you may wear a kappa with boots.
However, Australians don’t use an umbrella in a little rain. I don’t really care if it gets wet. When I asked my Australian friend why he didn’t use an umbrella, he said it was simply annoying.

I still use a folding umbrella I brought from Japan when it rains to keep it from getting wet. It’s cold when it gets wet in the rain, and I just hate getting wet. However, umbrellas are not often sold in Australian stores. Since it is a car society, we move by car, and the indoor parking lot is an underground parking lot.
My husband is annoyed, so I don’t wear an umbrella in a little rain, and I rarely have an umbrella because I move a lot by car. My husband is Korean, but he says that the chances of having an umbrella are overwhelmingly reduced compared to living in Korea.

How you feel the temperature

Furthermore, I think that the rainy season and the rainy season in Japan and Australia are different. The rain in Japan is humid, damp, hot and humid, and I think it is often uncomfortable to feel.
However, Australia is dry because it is not very humid, and it feels refreshing. For example, even if your clothes get wet, they will dry immediately if you leave them alone.

Finding A Real Estate In Australia!! It Might A Bit Difficult For Asians!?

The difference how you feel about rain 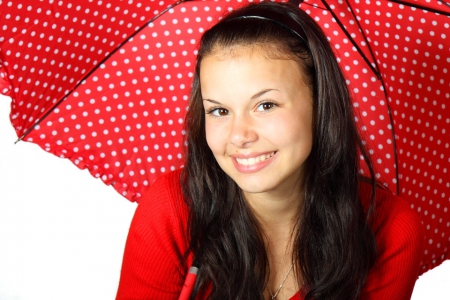 Generally, it doesn’t rain much in Australia, so it is said by the country that the shower is 3 minutes to save water, and hourglasses are distributed to ordinary households. However, I don’t know how many people are protecting it, and there are no fines.
Even though it is the rainy season, it often rains and stops in Australia, so it is very thankful for Australia, which originally has little rain. In particular, agricultural products are greatly affected.
But Australians themselves don’t really care about rain. Unlike Japan, which is thinking about new products steadily, such as thinking about a one-touch type so that the umbrella can be opened quickly, and making an umbrella that is designed to be large so that it will not get wet, Australians who prevent it from being exposed to rain in the first place You may go if the feeling is completely different. Rain is important for the country of Australia, but the response of Australians and Japanese to rain is quite different.