Are you traveling and are you discriminating? Have you ever had a moment? Of course, if you are a travel lover, I think you have some experiences of encountering such situations. I have traveled to 60 countries, but when I was walking on the sidewalk on the Gold Coast of Australia, an egg flew from a car that passed at a tremendous speed and I was injured. But I don’t really know if this is because I’m Asian, because I’m a woman, or if it doesn’t make any sense. But some are obvious. So this time, I would like to introduce what happened in Iceland. 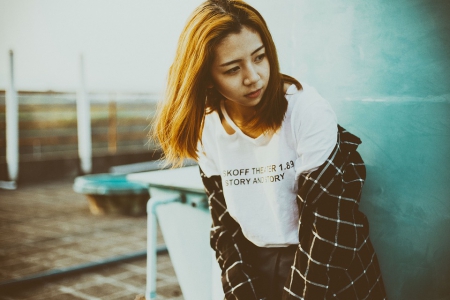 The ethnic composition of Iceland is 91% Icelandic, 4% Polish and 5% other. Perhaps because it is an island country and farther away than any other country, the proportion of immigrants is extremely low compared to European countries such as Germany, Italy and France, and few Asians are seen. I don’t think there are many people living in Iceland, even the Chinese people we see all over the world. Basically, Iceland has a good living environment and tap water is free, which is an amazing country. There is a lot of nature and it is very spacious, and there is no doubt that it is a stress-free environment.

What I experienced in such a country is discrimination against Asians. To be honest, it’s not just Iceland, it’s everywhere, and even Japanese people discriminate against foreigners. They are like each other. Of course, a world without discrimination is ideal, but the reality is that it cannot be easily eliminated. What’s more, discrimination can be as obvious as apartheid in South America or black discrimination in the United States, and you may be unaware that you are discriminating against someone, or you may not know what you are doing.

Is it easy for minorities to lead to discrimination? 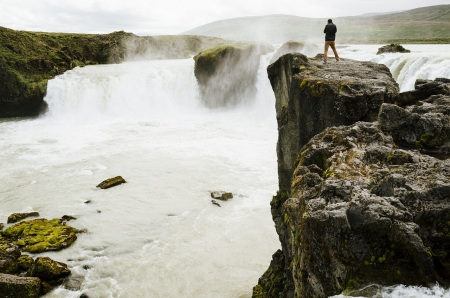 So back to Iceland, three things have happened.

The first was when I was walking around the city with my mother and father’s family. Iceland, which I visited during the year-end and New Year holidays, was extremely cold, so I was wearing a thick jumper and hiding my whole body, and the three of us were just talking about the fun stories that used to be and laughing. Then, two Icelandic men walked from the front. Blond hair with cobalt blue eyes. Perhaps because they are wearing cool coats, they are both pretty handsome. The moment they passed by our family, they sang “Ciro Ciro Tintin Tan Tan Turn”. A song I know clearly. If you are Japanese, you should be able to come up with some songs right away. Yes, it’s music related to China. I knew that he was Japanese because he looked like an East Asian, or he thought that Asia was all Chinese territory, but he wanted to perform Asian songs for the time being. I don’t know, but it doesn’t feel good to be sung. Of course, there were three people, so after that, I immediately returned to the old story by saying “disgusting”, but even so, when I was sung like a fool with an unpleasant attitude, I still can not laugh. did.

What I was asked frequently

Second, I have a question that has been asked many times. Exactly the same question, one of the simplest questions. “Are you Chinese?” Or “Nihao!” Are you Chinese? Or Hello in Chinese! How many Japanese people are there? Few people may have traveled personally and never met this situation. The same phenomenon that does not change in Iceland. The other This is what I mean not even trying to, I is returning hello in Japanese. I don’t think most people are offended. Only those who are likely to be offended will ignore it or complain a bit in English. But when I complain, people who are free will say back and forth, so ignore the haste afterwards. I try not to poke my neck in conversations that produce nothing.

The third is what happened at the restaurant. As usual, his father took the way of walking around the globe out of his bag and found the restaurant he wanted to go to tonight. Generally, I want to eat traditional and popular foods that are unique to that country, so I was wondering if it would be a roasted buffalo tonight. Sure enough, Icelandic food is popular with Icelanders. Mainly, it is a dish made by roasting meat and fish and making the best use of the blessings of nature. Icelandic food is pretty good. It’s thick and doesn’t use sauce forcibly, so you can see how good the original ingredients are. Around 7 pm, drive from the hotel to restaurants in the city under the clear air and starry sky. The restaurant has a traditional wood-based structure and has a nice atmosphere. When you enter from the entrance, you can see a chilling customer inside. There are 1st and 2nd floors, but I was taken to the 2nd floor even though the 1st floor was still vacant. The second floor has an attic atmosphere and is not bad, but it’s a bit dark and almost no waiters come. While ordering meals, other Asian families and couples will be at nearby tables. Is this restaurant popular with Asians? While thinking that way, the food was brought in and I spend a good time with my family as usual. After the meal, I paid for it and went down to the first floor. .. .. eh! Caucasian Caucasian Caucasian on all tables. The atmosphere is nice and the lights are bright. Even if it is convenient to make a reservation, it is impossible that all three Asians are on the second floor and all the other white people are on the first floor. I immediately thought this was done. Considerable discomfort. Why couldn’t I sit on the first floor when I wanted to have a wonderful trip with my family? Why were Asians solidified? I wanted to complain, but I had already finished my meal and I felt like I didn’t like it anymore, but since this was my first time, I wouldn’t come to such an absurd restaurant anymore! I was full of feelings.

Towards the ideal world 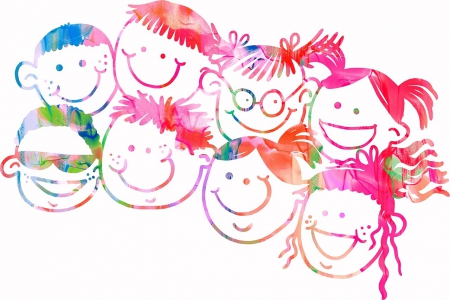 The reality is that discrimination does not disappear. However, it is decided that it is better not to have it. Those who are discriminated against are really painful and unpleasant. No matter how many Asians, nationality or ethnicity is relevant. If you were born as a human, that’s fine. I sincerely hope to create a society where we can respect each other with a big heart.